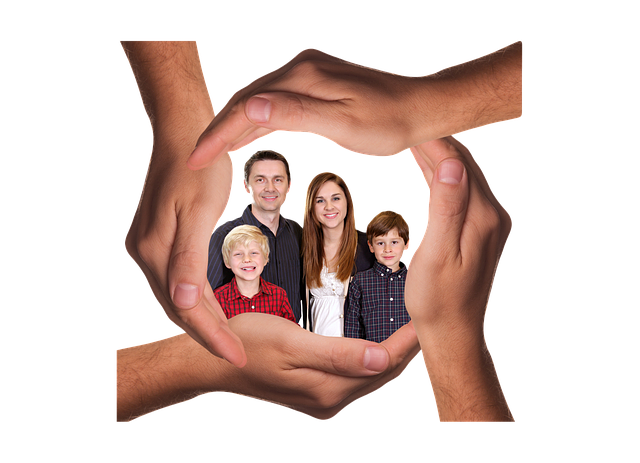 Now, psychologists and marketing experts can explain that disconnect.

The study, which involved 2,800 participants across eight different experiments, found that people commonly believe individuals get rich because they’re smart, talented and hardworking, and are deserving of their wealth.

But when it comes to groups of wealthy individuals, like C-suite executives or the top 1% of American wage earners, most folks have a more cynical view.

They attribute those groups’ wealth to luck and “an economic system that favored them,” says Jesse Walker, the study’s lead author and an assistant professor of marketing at Ohio State University’s Fisher College of Business.

In one of the study’s experiments, participants read the same fact — that the salaries of the CEOs of the largest 350 companies in America had grown from 48 times the average worker in 1995 to 372 times today — framed in two different ways.

One group read that all CEO salaries had increased, while another group read about a specific CEO of a large company, Phoenix-based electronics business Avnet, whose salary increased. Far more people in the second group emerged saying that CEOs deserved to make more than the average employee.

These findings could have real-world implications: Walker says the way policymakers and media outlets discuss wealth and inequality can influence people’s tolerance for extreme wealth disparities.

People are more likely to support wealth taxes on the super-rich when they think about a group of billionaires versus an individual person, the study found.

That’s particularly relevant during the Covid-19 pandemic, as American billionaires continue to profit. Billionaires have grown $2.1 trillion richer during the pandemic, with their collective wealth increasing by 70%, according to data analyzed on Monday by advocacy group Americans for Tax Fairness and the Institute for Policy Studies, a progressive think tank in Washington D.C.

Some billionaires have spoken up over the past few years about closing that gap. Gates, for example, wrote in a December 2019 blog post that he supports a higher capital gains …….