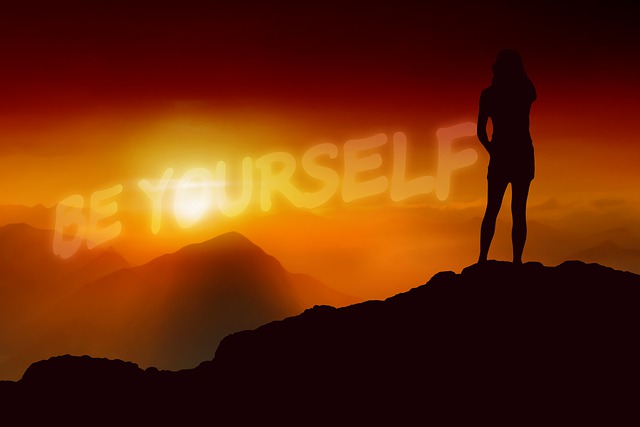 On 27 February, the wider crypto-market registered significant losses across the board. However, Uniswap [UNI] was one of the few altcoins to fight against the broader market’s cues. In fact, it even managed to register a recovery rally. And yet, it’s interesting to note that a cohort lost out on a major opportunity too.

Uniswap’s performance has been in a rut for months now. UNI couldn’t make a strong recovery. Consequently, after the coin fell below $10 from its all-time high of $43, one of the biggest UNI holders decided to exit.

The events that transpired on 24 February led investors into panic-selling. In fact, many investors thought it’s better to cut losses before UNI goes down further.

Thus, as soon as UNI posted a 4.7% hike the next day, whales decided to sell off their holdings. In doing so, not only did they sell early, but they actually sold for a loss. About 113 million UNI worth $1 billion fell into losses, out of which 54.33 million UNI worth $518 million was whale selling.

Uniswap whales already have a significant dominance of 54.76% out of Uniswap’s one billion UNI supply. Plus, many of these whales are long-time holders as well since HODLers hold 37.12% of the entire supply.

Thus, whales’ selling included the selling from LTH whales as well. The number of days consumed due to this sale crossed 28.58 billion days. This turned out to be the most significant LTH selling in Uniswap’s history.

Contrary to expectations alas, just 24 hours after the aforementioned selling spree, UNI beat the market odds and rallied by almost 8%.

The altcoin was also very successful in reversing the bearish trend into a bullish one. Furthermore, as the MACD indicator suggested, it marked a bullish crossover after a month.