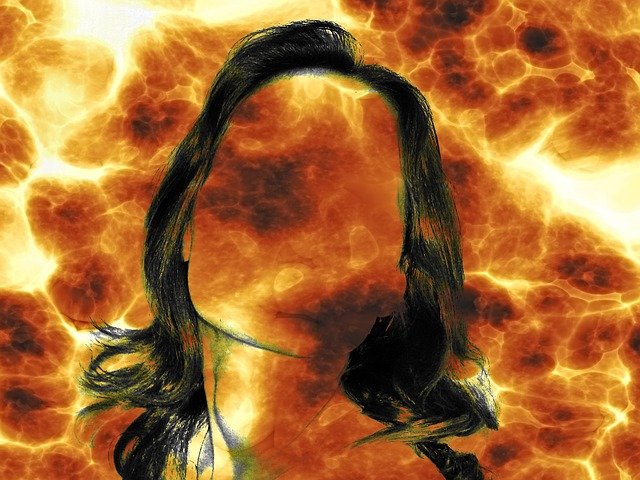 Berlin (AFP) – VfB Stuttgart’s American coach Pellegrino Matarazzo admits his job involves psychology as much as coaching football in the fight to keep his club in the Bundesliga.

Matarazzo’s side are second-bottom in the table and four points from safety with 10 matches remaining.

“The battle to avoid relegation is very, very psychological,” he told reporters in a virtual interview.

“There is a lot of pressure. This club is ginormous with a big fan base. You sense the need to win.

“The more pressure you have, the more you have to be a psychologist than a football coach.”

Matarazzo steered Stuttgart to ninth last season in their first year back in Germany’s top flight, but they have struggled this term and are on a nine-game winless streak.

Yet Matarazzo is unwavering.

“If I am not convinced that we will stay in the league then I am not the right guy.

“I’m 100 percent confident this team will get enough points.”

He is adamant despite a torrid season.

A shoulder problem sidelined top-scorer Sasa Kalajdzic for the first half of the campaign.

Injuries and Covid cases meant Matarazzo used 31 players over the first 17 games — the most of any Bundesliga club.

“We had a rough and bumpy first leg of the season,” he admits. “Without making any excuses, it was just a continuous destabilisation of the squad.”

Typical of their fortunes this term, Stuttgart were leading with five minutes left at Hoffenheim last Friday, only to concede two late goals in a 2-1 defeat.

That followed a 1-1 home draw when visitors Bochum grabbed a 94th-minute equaliser.

“Against Hoffenheim, you sensed the fear of losing set in,” Matarazzo said.

“My approach is to never call it luck — it’s about investing a couple of percent more.

“All we need is a win to get the ball rolling.”

The 44-year-old’s path to coaching in the Bundesliga was unconventional.

Born in New Jersey into an Italian family, Matarazzo’s passion for football was ignited by television highlights of …….