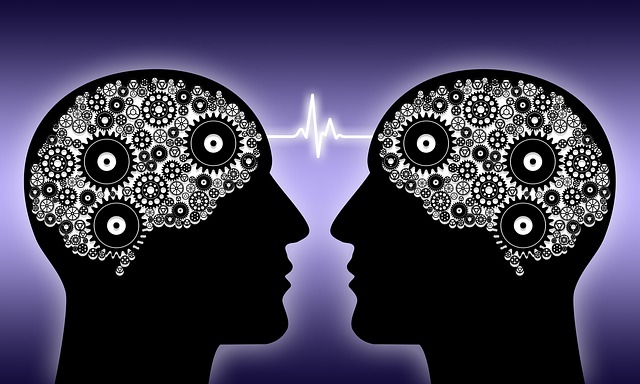 After keeping audiences connected to its mission of preserving under-represented plays and forgotten classics with a pandemic-time series of archival streams of its previous productions, Mint Theater Company has returned to live in-person performances with a riveting revival of D.H. Lawrence’s The Daughter-in-Law, playing a limited Off-Broadway engagement at New York City Center. First presented by the Mint in 2003, the English author’s earliest play, written in 1913, remained unpublished and unproduced until after his death, not appearing in print util 1965, in an edition of the complete plays of Lawrence, or making its stage debut until 1967, at London’s Royal Court Theatre.

The emotionally charged and psychologically driven semi-autobiographical story draws a parallel between the growing labor revolt and ultimately violent workers’ strike in the English mining town of Eastwood (where Lawrence was born) during the time of the Great Unrest, and the marital turmoil of the recently wed couple Luther, a working-class miner, and Minnie, an educated middle-class former governess, fueled by the influence and control of his mother Mrs. Gascoyne (Lawrence was the son of a miner and a woman of “good, old burgher descent” who “married below her” and with whom he was extremely close).

The familial tensions are exacerbated by the news from their neighbor Mrs. Purdy that her daughter is pregnant by Luther, with whom she had a dalliance before his marriage to Minnie, and is seeking a monetary settlement to help with her expenses. In defiance of his domineering mother, who encourages Mrs. Purdy to go directly to Luther and Minnie to tell them (and to cause further strains in their already troubled relationship), Luther’s younger brother Joe steps in to warn Luther and to do everything he can to get Minnie out of their home before Mrs. Purdy arrives. When the truth is finally exposed by a drunken Luther, conflicts explode and the titular daughter-in-law makes every attempt she can to save her marriage and to release her husband from the clutches of his mother, into her own.

Though the Freudian theme of maternal blame and female dominance doesn’t necessarily resonate with a more feminist …….