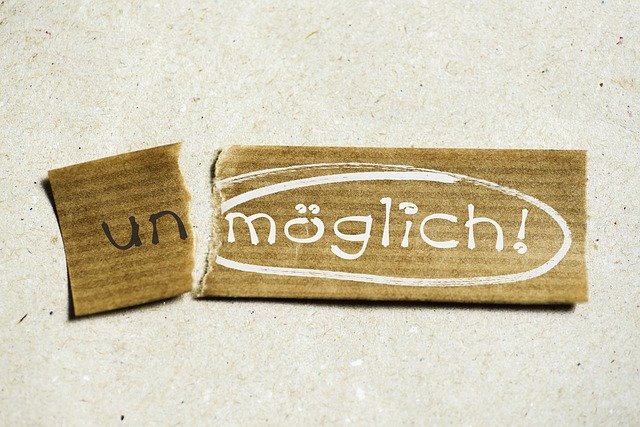 Despite ongoing construction in the University of Georgia’s psychology building, the mural “The World at Large” will maintain its current position in the psychology 164 suite, formerly the Willson Center for Humanities and Arts office, as part of a new working-teaching space.

The mural, originally created for the Willson Center office, was painted by Art Rosenbaum, professor emeritus of drawing and painting at UGA’s Lamar Dodd School of Art. The mural depicts various students and colleagues, focusing specifically upon those connected with the humanities and arts.

Rosenbaum obtained his bachelor’s degree and Master of Fine Arts from Columbia University and had a Fulbright Grant, which allowed him to paint in France before launching his teaching career at the University of Iowa. He then came to UGA, where he became the first Wheatley Professor in Fine Arts.

Betty Jean Craige, the director of the Willson Center at the time, first reached out to Rosenbaum about creating the mural. Rosenbaum said he made some preliminary sketches, including one in charcoal that is on display at the Georgia Museum of Art, before the painting process began.

Detail of Art Rosenbaum drawing the outline of The World at Large mural on the wall of the conference room of the Willson Center for Humanities and Arts in the Psychology Building.


“When the opportunity to do murals has arisen, that’s been of interest — very attractive to me … to tell a story, animate a space,” Rosenbaum said.

The mural itself is an incredibly detailed project, containing both Georgia history and important contributors to the arts at UGA.

Figures represented in the piece include the former dean of Franklin College of Arts and Sciences, along with students Rosenbaum worked with both in Athens and abroad in Cortona, Italy. Rosenbaum also included colleagues who were poets, writers and musicians.