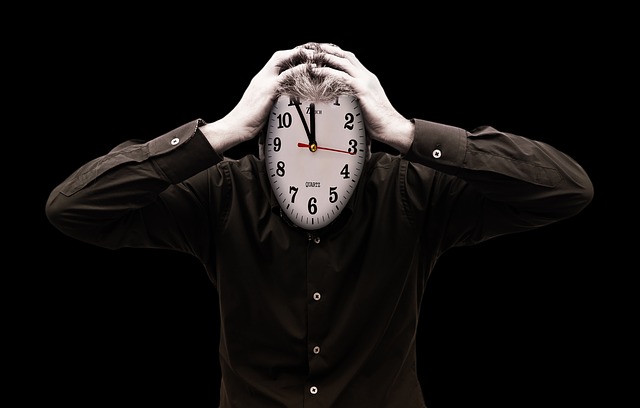 It’s like this. Suppose you see one of your co-workers taking cash from the cashier’s drawer, would you let your co-worker know that you will be complaining to the manager, or will you do it anonymously? Or suppose you found out that an important business file was destroyed by your supervisor, would you issue a complaint against him? What about if you heard a co-worker threatening to kill a man in your district, would you report such “improper conduct?” Would you be fearful for your safety or being victimised?

Would you likely complain if you are getting a reward of some kind? Or would you complain because it is your civic and moral obligation? These are some of the situations which would have arisen if the Whistleblower Protection Bill (2022) was passed in Parliament two Fridays ago. The bill sought to legalise “justifiable news carrying,” thus bringing the law to clash with local culture, or more precisely with the psychology of human behaviour. As UNC Dr Roodal Moonilal’s ground-level examples indicated, some of the behavioural assumptions made in the bill are a bit too far from reality.

This is not a law about seatbelts, masks or property tax. The psychological contexts are very different. This bill is yet another example of how the inevitable narrowness of legal thinking defeats its fundamental purpose. The Law Reform Commission itself needs membership reform.

Dr Rowley, several previous prime ministers and attorneys-general have repeatedly admitted that TT is a “very corrupt place,” implying that unethical attitudes, political corruption, cover-ups and gross inefficiencies in the administration of justice have all wittingly or unwittingly conspired to create our “culture of corruption.”

This does not mean we should throw the baby out. It means the law should show some appreciation for the likely mis-hits and cultural resistance to it. Of course, the right-thinking way is to use the law to wipe out corruption. But …….