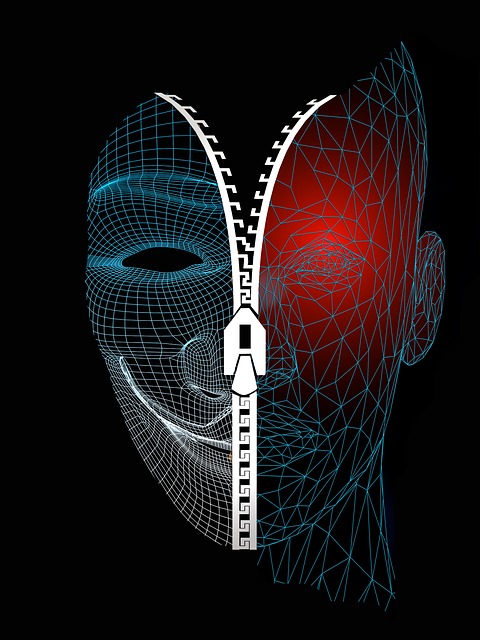 Any new face hitting the showbiz scene would normally find it hard to get much attention. But as this smiling blonde with her bright tan, bright eyes, and brighter teeth made her debut in Essex this week, she raised many eyebrows.

For this fresh new face actually belongs to an old name: the mother of reinvention, Katie Price.

Just last week she was pictured looking swollen and bruised after her latest facelift. But few were expecting the result to be quite so dramatic.

Indeed many would have been pushed to recognise the mum-of-five at all, as she stepped out with fiancé Carl Woods at pricey Chigwell restaurant Sheesh.

For fans however, it is an all too familiar part of the Katie cycle. For every new look and new surgery, there is likely to have been some new drama not long before.

That’s because in the world of Katie Price, when the going gets tough, the tough gets … a makeover.

In the past six months the 43-year-old has been convicted, sent to rehab and sentenced to community service following her drug-drive car crash.

She has been beaten up by an unnamed assailant, hauled before the courts for allegedly breaching a restraining order against her third ex-husband’s fiancée and then back in court over her ongoing bankruptcy.

The lowest point of all must have been her drug-drive sentencing. District Judge Amanda Kelly, frustrated at guidelines that prevented her handing down a jail term, instead opted to shame Katie on public record, saying: “You deserve to spend Christmas behind bars. You think you are above the law.”

A much younger looking Katie, pictured in 1995
(