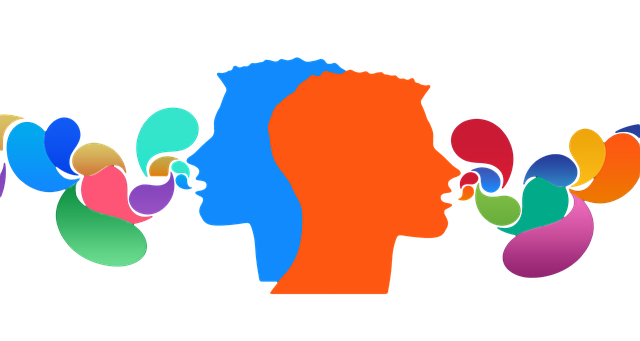 You’re not going out of your mind,” a detective tells Ingrid Bergman’s Paula in the climactic moments of the 1944 film Gaslight. “You’re slowly and systematically being driven out of your mind.” Seventy-eight years later, the term “gaslighting” has been used in a published High Court judgement for the first time ever, after a woman’s abusive partner gradually convinced her she had bipolar disorder.

The term refers to a very particular and insidious kind of abuse – the kind where a person is deliberately manipulated into questioning their own sanity. The thriller, which won Bergman an Oscar for Best Actress, was adapted from a 1938 play of the same name by Patrick Hamilton, an English novelist and playwright who also wrote the source material for Alfred Hitchcock’s Rope. Funnily enough, the “gaslight” of the title was not the method of manipulation, but a vital clue to its discovery.

Bergman plays Paula, a young woman whose new husband Gregory (French-American actor Charles Boyer) begins a campaign of abuse against her. He gives his wife a precious brooch, only to trick her into thinking she’s lost it. He starts removing more objects from around the house and accusing her of hiding them. “I hope you’re not starting to imagine things again,” he says with faux concern, using her supposedly troubled mind as an excuse to bar her from seeing any visitors or leaving the house. He openly flirts with the maid (Angela Lansbury in her film debut), and turns her against his wife. As Paula grows more and more distressed, he twists that against her, too – “Paula you silly child”; “Paula, stop being hysterical”; “Please control yourself” – until even she is convinced that she is losing her mind.

Just as Paula reaches breaking point, a detective turns up to convince her otherwise. Her husband is – spoiler alert – the man who murdered her aunt years earlier, in pursuit of her precious jewels, and he is now trying to drive Paula out of the house and into an asylum so he can continue his search for the gems. The gaslights that dim whenever he leaves the house for work? He’s actually been going into the attic to search for the jewels, and when he turns the lights on there, the rest of the house’s power dims.</…….