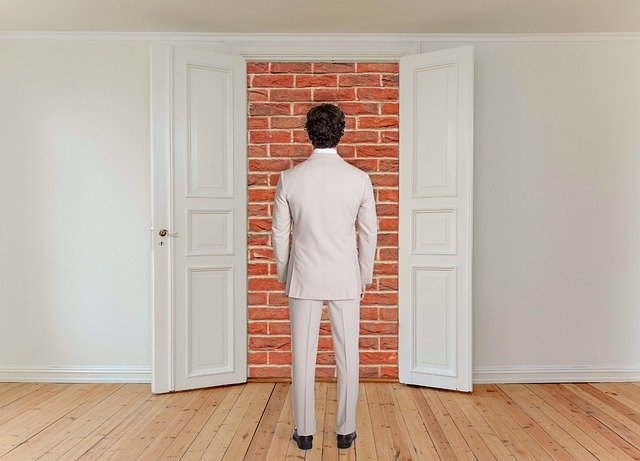 This year’s fellowship commemorates the 10-year anniversary of the university’s Ph.D. program in psychology, which was officially established in January 2012. Since the first cohort of students enrolled in fall 2012, 33 students have earned their doctoral degrees.

The Flannagan Endowed Memorial Fellowship is a competitive scholarship. It is unique, as it is administered by the Graduate School instead of being a grant from an individual academic college.

The fellowship honors Dorothy Flannagan, who served as vice provost and dean of The Graduate School prior to her retirement in 2014. Flannagan joined the university as an assistant professor in the Department of Psychology in 1990. She went on to serve as the associate dean of the UTSA College of Liberal and Fine Arts, before stepping in to lead The Graduate School in 2001.

A developmental psychologist, Flannagan was instrumental in securing approval for numerous graduate programs, including the Ph.D. program in her home department, which is now housed in the College for Health, Community and Policy. She also served as UTSA’s liaison to the Texas Higher Education Coordinating Board.

Among the projects that this year’s fellowship will support is Hart’s study of the perceived institutional betrayal experienced by female military sexual trauma survivors. Her research will be key to understanding how certain contexts of sexual trauma and the disclosure experience may play a role in veteran women’s feelings of institutional betrayal.

“I want to explore whether these feelings of betrayal influence their future help-seeking behaviors, or even potentially exacerbate the many deleterious health outcomes often associated with military sexual trauma,” Hart explained. “Being awarded this fellowship will allow me to compensate the military sexual trauma survivors who voluntarily take their time to contribute to my research. I see compensating these veterans as a way of saying ‘thank you’ for not only participating in this study, but for contributing to the field—particularly, when such a contribution requires discussing topics that are typically very hard to talk about.”