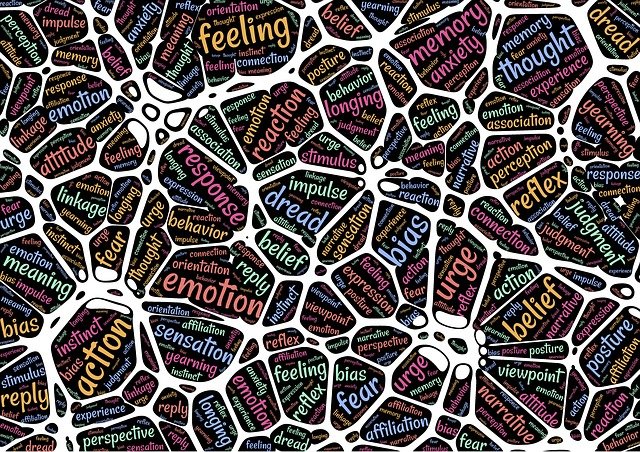 DU Psychology Seats 2021: As many as 11 colleges under the University of Delhi (DU) offer BA (Hons) Psychology course, of which seven are all-women institutes. The remaining four are co-education colleges, which means that boys have to compete further with girls to secure a seat.

Along with the sky-high cut-offs, male candidates who aspire to pursue a career in psychology face a tough fight to get admission. Recently, Aryabhatta College released its second cut-off list and had kept the 98.25 per cent cut-off for BA (Hons) Psychology, which was pegged at 98.5 per cent in the first list.

High-cut off and increased competition

Zakir Husain Delhi College had kept the first cut-off for Psychology (Hons) at 98 per cent with one per cent relaxation for girl applicants. The college has not released the second cut-off for the course as the seats have already been filled.

Nandita Babu, Professor, Department of Psychology, DU, told indianexpress.com that the varsity has taken note of the gender disparity in the availability of seats and is taking initiatives to start the course at other colleges.

“There is a growing interest in the field among students, both boys and girls, largely because of the changing narrative around mental health. With increasing awareness, it has opened up many new avenues for students to get employed right after completing an undergraduate degree. Counsellors and therapists are needed in almost every field, be it schools or corporates,” she said.

The university’s department of psychology had planned to start an honours course on the subject at Hansraj College this year and the team even the college for the same, but it did not work out amid the pandemic and is expected to commence in the near future, she told.

Gender glitch in the seat matrix

BA (Hons) Applied Psychology is offered at six DU colleges and three of them are all-girls. This year, the university has a total of 310 seats for the same and 145 are by default reserved for girls. The remaining 165 seats are in co-ed colleges, meaning that not all of them are available for boys.

For Psychology (Hons) too, the picture is more or less …….