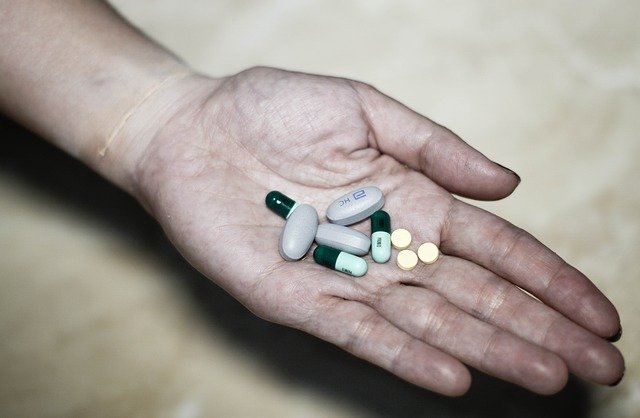 The American Psychological Association has revised its standards for high school psychology curricula for the first time in 11 years, citing a need to make classroom lessons more scientific and focused on diversity.

The 2022 revision to the National Standards for High School Psychology Curricula by the largest professional organization of psychologists in the U.S. says “psychology should be taught as a science” and adds a concern for cultural diversity. The change follows updates in 2005 and 2011.

Tina Athanasopoulos, chair of the association’s National Standards for High School Psychology Curricula Working Group that revised the standards, said the concerns for science and diversity were not mutually exclusive.

“Psychological science helps us to understand that both general principles and individual differences influence human behavior,” Ms. Athanasopoulos said. “Increasing the diversity of the psychologists who conduct research, as well as the diversity of the people they study, will help us to better understand the scope of human behavior and leverage our ability to address racism, the mental health crisis and health inequities.”

The group said that the revisions, approved Feb. 25, are based partly on recommendations developed at the group’s Summit on High School Psychology Education held in 2017 in Utah.

While the standards are not mandatory, many state departments of education adapt them.

Psychologist Thomas Plante, a member of the association’s Council of Representatives, said the guidelines will keep U.S. high school textbooks free of the fake science that teenagers increasingly find on social media.

“High school teachers who are asked to teach psychology classes are generally not psychologists and are often social science teachers,” Mr. Plante said. “Guidelines that are scientifically based are especially important since psychology and human behavior can too often lean on pop psychology and pseudoscience among the general population.”

Citing newer research, the revised guidelines exclude once-popular theories such as the five stages of grief of Elizabeth Kubler-Ross.

“Finally, equity, diversity and inclusion issues have been increasingly important to acknowledge, understand and …….